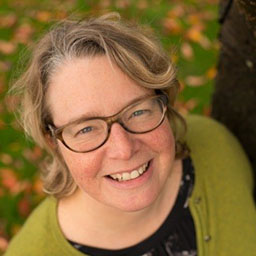 Beccy was appointed chief executive officer of the RSPB in 2019.

Previously, Beccy led the Woodland Trust after working for the National Trust for 14 years, initially as the general manager of the Stourhead Estate, then as the director for its East Midlands and Midlands regions from 2005. Beccy was responsible for leading and championing the National Trust’s work on its sustainable food agenda and she chaired the Food for Life Catering Mark Standards Committee for the Soil Association.  She also contributed to national steering groups on contemporary art in the National Trust, its work in the outdoors and engaging urban communities.

Prior to joining the National Trust, Beccy worked in local government in Scotland and was a company director at management consultants Smythe Dorward Lambert.